If you walk into many chain restaurants, you’ll see waiters and waitresses wearing uniforms. Restaurant employee rules are in place in many establishments that dictate the attire and appearance standards of workers.

A restaurant employee dress code is common, but when you mention appearance, you need to make sure that this regulation does not discriminate against workers. 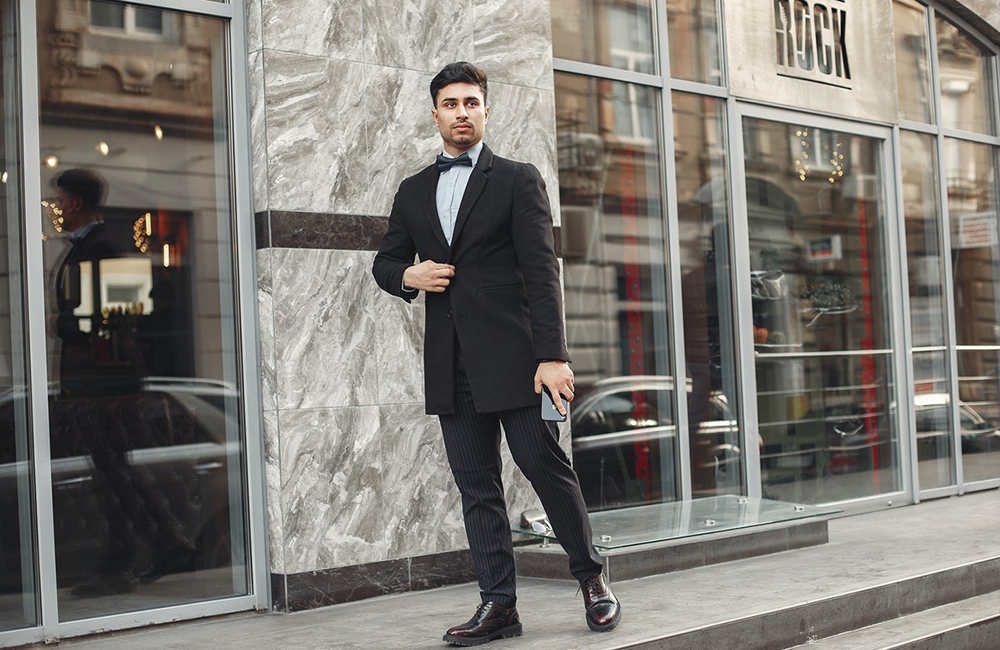 What are the Rules of a Restaurant Pertaining to Dress Code?

Dress codes are legal and allow for organizations to set rules on what is and what isn’t appropriate work attire. Restaurant rules and regulation can allow for two main dress code types:

Policies need to be considered thoroughly because there are challenges with policies. They cannot be discriminatory in any means.

A restaurant uniform policy can be as simple as providing a uniform that all employees are expected to wear. Applebee's, for example, has their employees all wear the same tops and black bottoms.

The uniform makes it easy for patrons to identify workers and also provides consistent, respectable attire.

But restaurant rules and regulations for employee attire can be a lot of things:

Restaurants that don’t have uniforms may require a more casual attire with a few rules, such as not wearing t-shirts relating to politics or that have print on them that can be seen as racist or inappropriate. 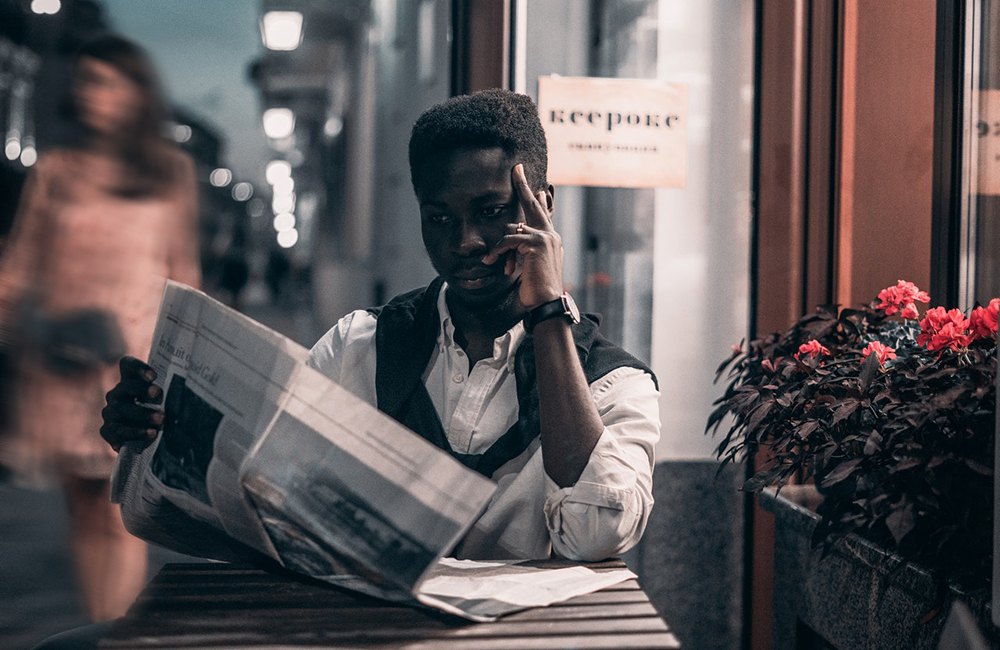 Every dress code is different, and instead of providing an actual dress code, it’s important to keep the following points in mind:

You need to consider the attire and appearance of all workers to ensure that everyone knows what is appropriate and what is not appropriate.

A general dress code will include information on:

You may also have restaurant rules, such as having hair tied back, or tattoo policies. General hygiene standards can be included to ensure that most aspects of a person’s appearance are professional.

Once you put these policies in place, you need to allow a certain time for workers to adhere to the dress code.

Restaurant employee handbooks need to be updated, and all employees need to be alerted to the changes. Policies are meant to evolve, so it’s common to go back to these policies in the future and have them updated or amended. 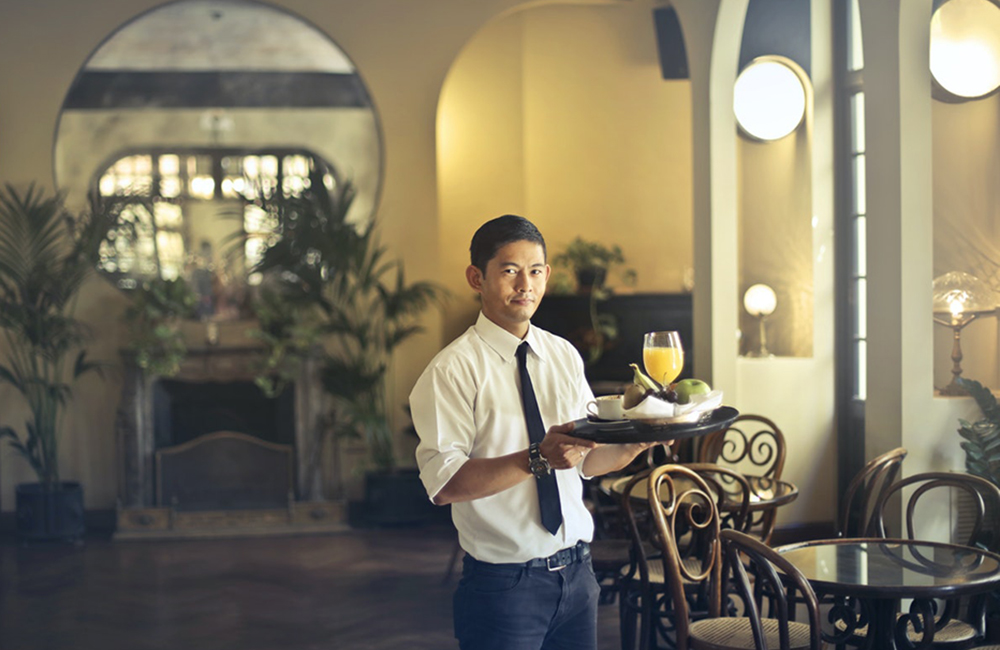 Restaurant Rules for Employees on Grooming and Hygiene

Workers are protected against discrimination, and it’s important to research your city and state laws on this matter. Federal laws do not ban a restaurant’s decision on appearance, but most states do have laws in place.

For example, if you have a gender-specific policy and a transgender employee works in the workplace, legal issues can arise if you force the employee to choose which dress code to follow.

It's a very difficult area of the law to interpret, so keep this in mind when considering any standards on appearance.

But you can have rules for restaurant employees that require:

You can also have rules in place that do not allow clothing to be worn that is:

It’s not appropriate to discriminate against an employee, but it is perfectly acceptable to require respectable standards, such as clean, neat clothing, and clothing that is not too revealing.

Dress codes are in place for the restaurant, but they’re also a code that employees can leverage for their own safety. Perhaps a manager claims that the employee cannot wear white, so the employee justifies their choice by referring to the dress code, which mentions nothing about the color of the clothing employees wear.

Protections in a dress code work for both employees and employers.

Human resources should have protocols and procedures in place that guide them on how to handle dress code and appearance standards appropriately. If there are no standards, HR may embarrass the employee or act illegally.

Rules and regulations should be accompanied with protocols so that all parties understand their rights, the rules and how to handle any violations that occur. 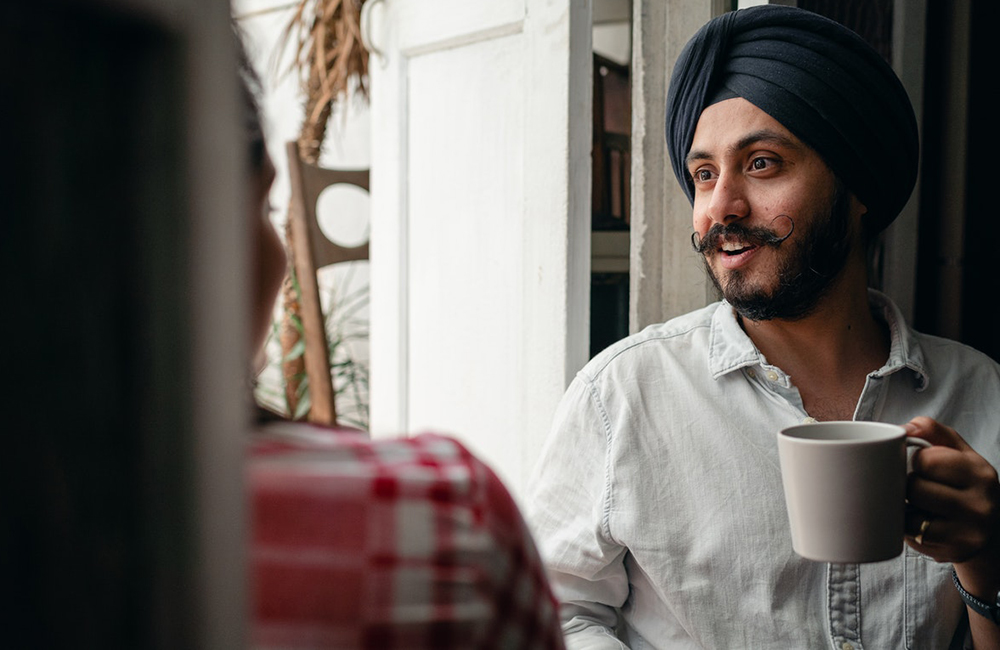 Avoid Discrimination and Allow for Exceptions to the Rules

Discrimination lawsuits can lead to monetary loss and also bad publicity for your restaurant. It's important to do your best to avoid discrimination. A few areas where discrimination may come into play include:

The goal is to have a dress and appearance standard where everyone can follow without backlash. If you’re unsure of your policies or kitchen rules and regulations for staff, you may want to consult with an attorney to ensure your policies do not break any local or state laws.

It’s always better to be safe than sorry when putting a dress code in place.