Restaurants may be in every city, but unless you’ve been in the business, you probably overestimate how profitable a restaurant could be. Sure, a restaurant may be packed, but that doesn’t mean that they’re making money.

In fact, there are a lot of myths about owning a restaurant, average restaurant profit and the percentage of restaurants that fail. Which of them can easily be debunked? 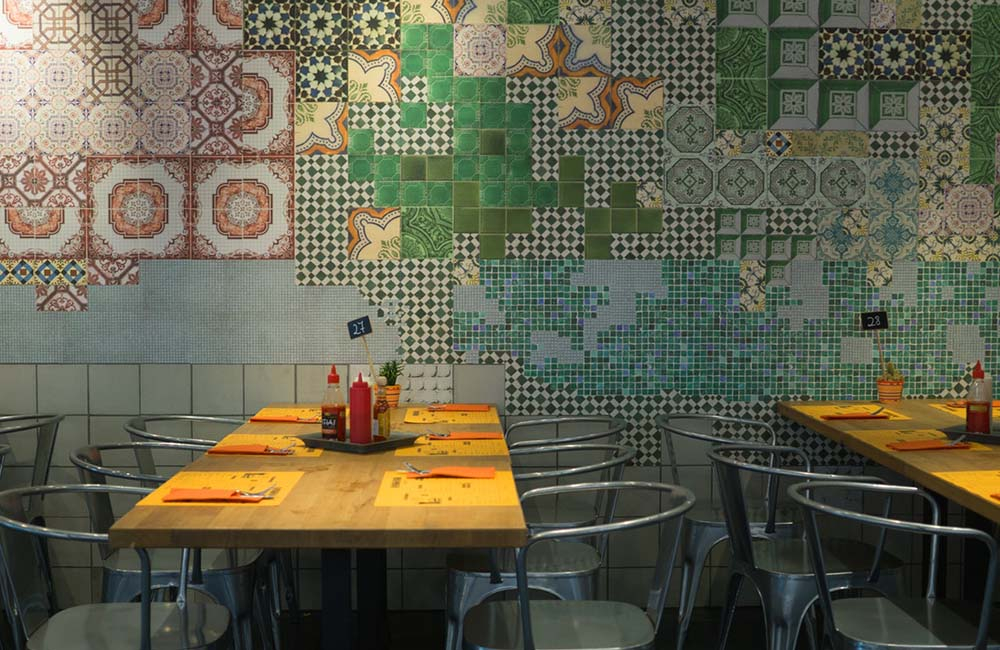 1. Restaurants are Cheap to Open

If you think a restaurant is cheap to open, you’re absolutely wrong. How much does it cost to open a restaurant?

Prices vary, however, a national survey claims that the average cost to open a restaurant is $275,000. If the building is purchased as part of the ownership, the cost can be as much as $425,000. Other statistics claim that the price is between $95,000 and $2 million.

In either case, it’s a major expense. Even opening up a franchise is a huge undertaking, and it’s not cheap at all to open or keep a restaurant running.

2. Restaurants Save a Lot of Money Buying in Bulk

Restaurant margins can be boosted by buying in bulk, but just because a restaurant buys in bulk doesn’t mean that they’ll save money. The key is purchasing in bulk when all of the goods will be used before spoiling.

If a restaurant wrongly assumes a new dish will sell quickly and it doesn’t, they may risk:

A tip to stop this spoilage is to offer larger portions, but there will still be a loss incurred. Buying in bulk may save more money upfront, but when quantities are too high, this can lead to losing money. 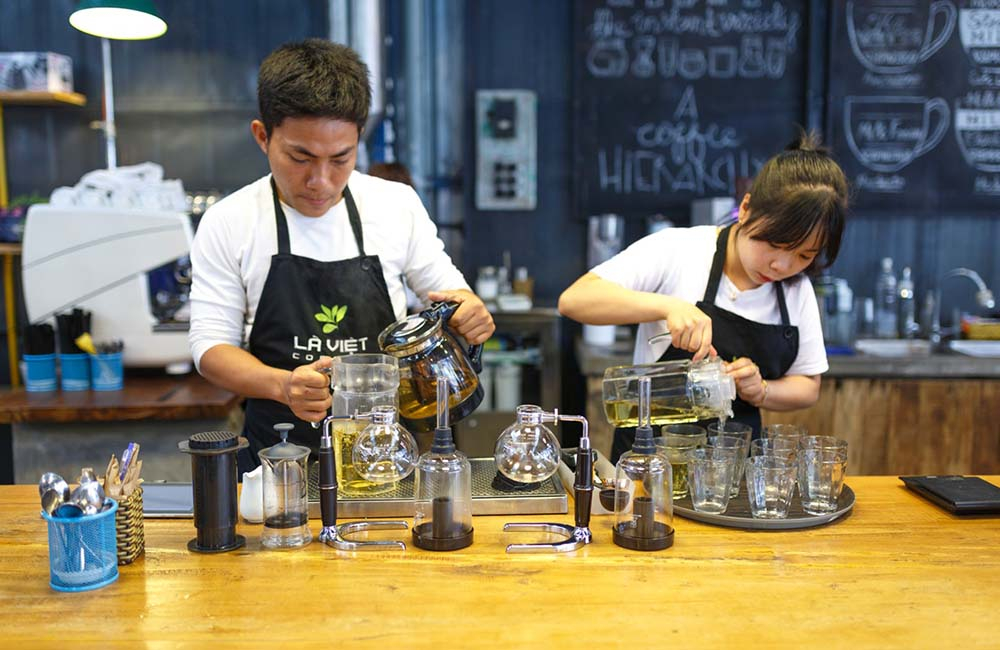 One myth that seems common in all industries is that paying employees a higher wage will cause the restaurant to endure higher labor costs. Average restaurant income is not impacted by higher wages.

And if you’re scratching your head wondering why, the answer is simple: retention. Employees that are paid better will stay with the company, optimize their performance and improve customer satisfaction without reducing restaurant profit margins. Employers also spend less money on:

Turnover is also lower when employees are paid better.

4. Owners Make a Lot of Money

Some owners make a lot of money when located in key areas, but a lot are making a normal salary.

How much do restaurant owners make?

There's also the stress involved with ownership that goes overlooked. How will you pay the bills? How will you be able to keep customers coming back? What type of marketing will work best for your establishment? 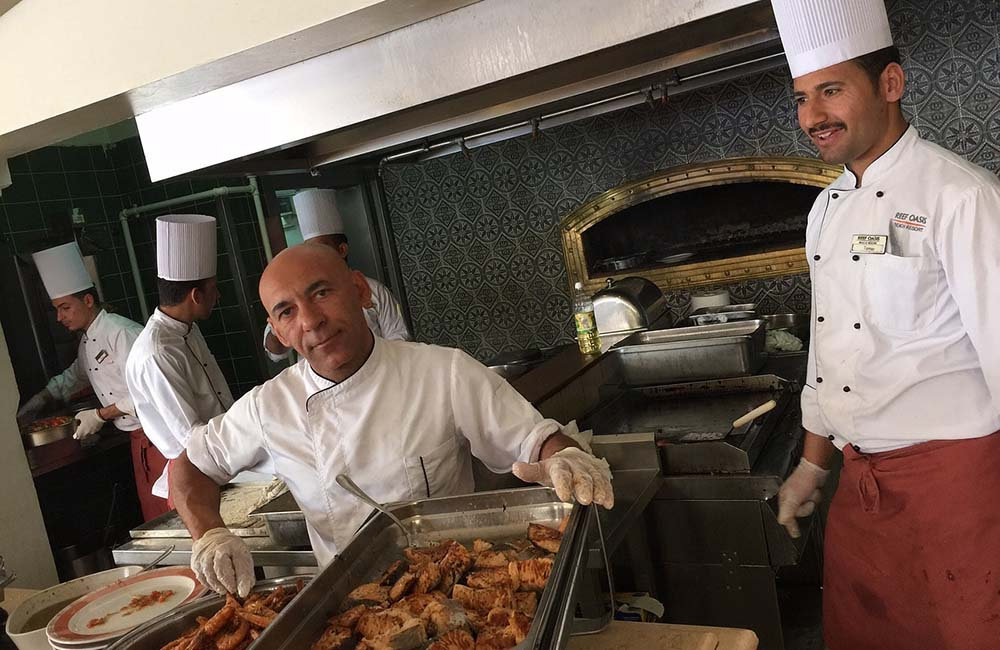 Restaurant profitability varies greatly from one establishment to the next. There is no one-size-fits-all figure for a profitable restaurant. In fact, the profitability on a dish can be 3%, or it can be 20%, depending on the meal. Profit margins often range from 0 – 15%, with the average being 3% to 5%.

Restaurants have to charge higher prices or refine the way that the food is cooked to be able to increase their margins. Oftentimes, there are few dishes or favorites on the menu that will offer higher profitability. These appetizers or entrees are often prominently placed on the menu.

6. Profitability Can Start on Day One

Profitability is a must if you want to keep a restaurant running, but it often doesn’t come in the first year. Consultants recommend that restaurants have everything in order before they even open their doors with the thought process that the first year will not be profitable.

Even if customers are filling every seat, there is still a massive cost to start up the business. Businesses often start with loans and debt, and until these debts are paid off, the likelihood of being profitable are slim. The first year of business is often the most difficult, leading to a high restaurant failure rate.

The good news is that only 17% of restaurants fail in the first year, so you have the opportunity to build a customer base and increase gross margins. 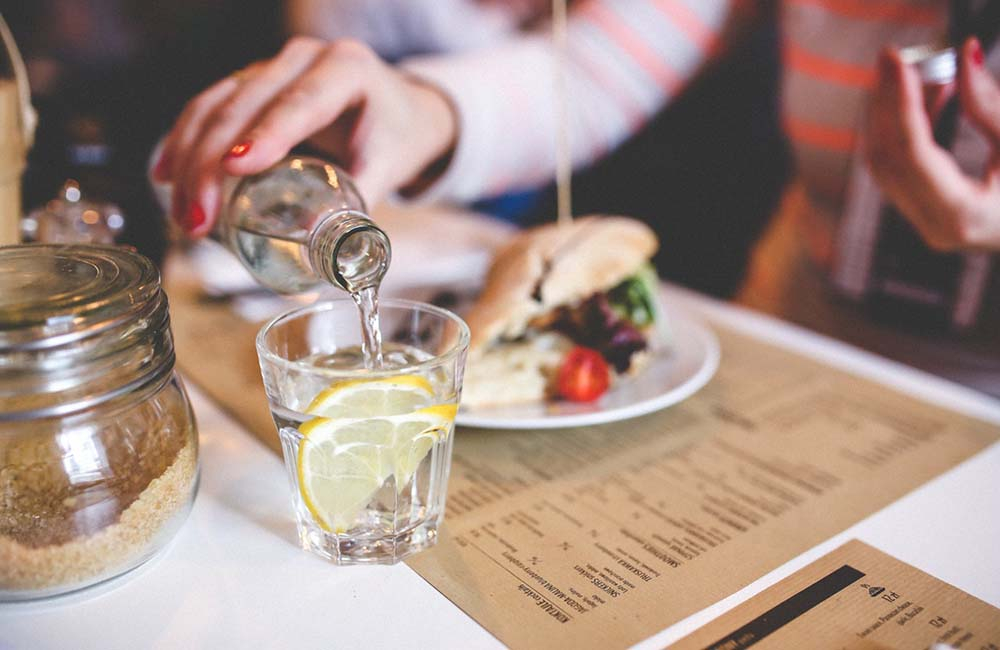 7. Menu Items Are All Marked Up by Defined Amount

Why? There's a lot that goes into pricing:

High-end steak often offers a higher profit margin because the steak may be expensive, but the cost is higher. Slow-roasted ribs, for example, may have a much higher cost because of the amount of time the chef has to spend on the dish. There are also costs involved in running the roaster, so the price may be much higher than regular ribs.

Restaurants don’t decide to markup every dish by 200% because it sounds like a good figure. Instead, there are a lot of considerations to make when determining an item’s price.

8. Overages of Cash are Good

As an owner, you don’t want to have a cash shortage, but an overage is also an issue. Let's assume that the cash registers are being calculated at the end of the night, and the restaurant made $80 more than the receipts show. This may seem like a good thing, but it points to unrecorded sales.

Owners will want to know which items were sold to better control inventory. There's also accounting concerns because of unrecorded sales. When a business is running on tight profit margins, the hassle of dealing with unreported sales is often unwelcomed. 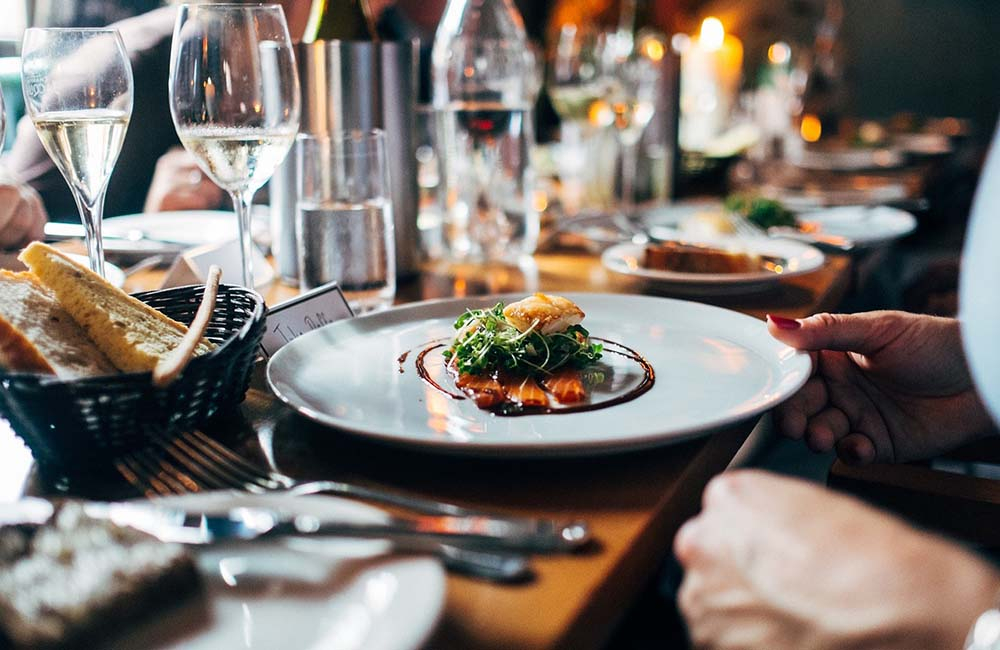 9. Food Brings in the Most Money

Average restaurant revenue and income will be much higher when alcoholic beverages are introduced. The reason for this is that there is a lot of control on the cost of beverages. A restaurant that is serving drinks will be able to maintain a steady profit margins on the beverage.

10. Selling a Restaurant is Easy

Restaurants can and do sell all of the time, but is it highly profitable for the owner? It truly depends on the location and one of two methods of determining business value:

Underlying value of the real estate will play a major role in how much the business sells for on the open market.